HOW A CHILD MAKES SENSE OF HIS WORLD 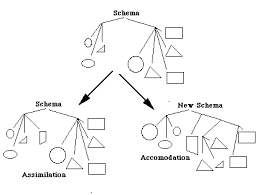 According to the developmental psychologist Piaget,  a child makes meaning of his world by forming patterns with the information he receives. He bundles the data he accumulates into concepts. A concept is an idea formed by mentally combining all its characteristics or particulars. Children form and adjust concepts when they can experience and interact with their environment.

For example, how does a child learn the concept of a dog?

Let’s say a child looks at a German Shepherd and the mother says “that’s a dog”.

Once a child firmly establishes the concept of “dogness”, the next time a person points out a cat and says “cat”, the concept of “catness” will be a little bit easier to grasp since she has already formed the four-legged furry animal schema.

According to the book Proust and the Squid by Maryanne Wolfe, children build concepts by attaching new concepts/words to existing ones. Apparently, the more concepts you know the faster it is to learn even more. 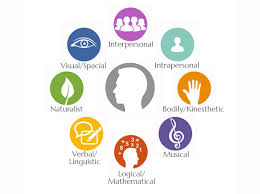