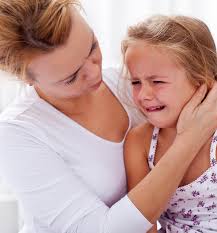 What can you do to prevent your child having a full blown tantrum? A child could be having a temper tantrum for any or a combination of the following reasons:

A)      He is used to getting his way. To prevent a child from getting what he wants, a parent gives in. For example, you might have bought him toys in the store in the past.

B)      You aren’t following the regular schedule of the day and he is thrown off. It might be his nap time or this outing might have been prevented him from getting his much needed play time.

C)      Furthermore, he was not given a warning that the plan was going to change.

D)      He might be bored sitting in his cart. He needs to move his body and have something to do.

F)      You are not using respectful language when interacting with him and he is in revenge mode.

If you are wondering what to do in the middle of a tantrum, there is not much to do but get him home while you remain calm. This might mean picking him up and walking out of the store. Once the emotional or limbic side of the brain takes over, the brain switches into its fight, flight or freeze mode and that inhibits rational thought. Also, don’t emotionally dump on him during the tantrum by saying things such as “Quit embarrassing yourself!” “What is YOUR problem?” This will only drive him further into his negative state. 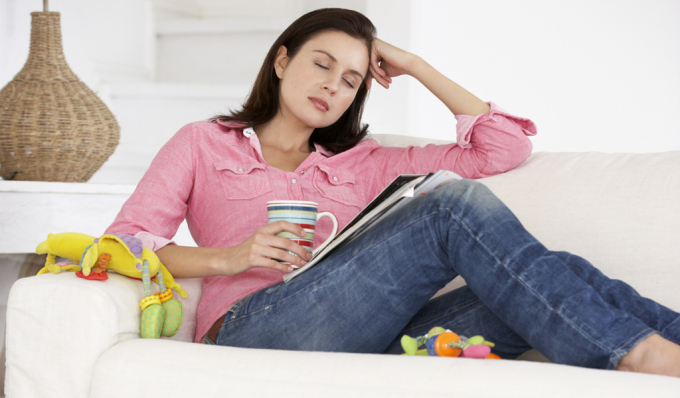 SELF-NURTURING FOR YOU BECAUSE PARENTING YOUNG CHILDREN IS HARD