Long before the first written language circa 3,000 BC, humans had to have been developing an oral language. They needed language in order to communicate about food, shelter, stories from the past, ideas for how to get food, etc.  No one knows this for sure because it wasn’t written down, but it makes sense that oral languages existed long before written language.  Examples of what can be fostered to help with oral language: talking as much as possible with families and friends, music, reading and reading comprehension questions during stories, etc.

One of the first records of a written language is from Sumeria (modern day Iraq). Sumeria was a trade cross roads between Asia and the Mediterranean that sits between the Tigris and Euphrates rivers. Probably to handle the trade, the Sumerians developed an early writing system using pictograms in clay blocks. Soon after, pictogram writing developed in Egypt and China. Forming a written language was significant because people could now communicate to others through time and at a distance. To be literate, though, one had to memorize hundreds or thousands of pictures and, therefore, was inaccessible to the average person. Pictograms changed into ideagrams but something new was needed. Helping children understand that written language is oral language encoded: drawing and painting, exposure to print in books and the environment, writing down a child’s stories while the child watches.

Later, the Phoenicians, on the eastern Mediterranean shore, developed the first phonic alphabet. To become literate, one only needed to learn twenty two written letters and their corresponding sounds to decode words. Because of the Phoenicians geographic location and their maritime trade economy, the idea of the alphabet spread to places such as Greece and Rome. The Greeks added vowels. Examples of what can be done to help a child learn the alphabet: playing with the letters in the child’s name, using Montessori moveable alphabet or magnetic letters, using sandpaper letters, sky writing of letters, finding letters while reading to the child.

Lower case letters were not invented yet perhaps because the writing surface of stone and hard clay made for a more linear letter form in places such as Egypt. However, by 800 AD., the use of wax made it easier for curvilinear letter figures. Problems with standardization of letters still arose. As each monk transcribed texts and added their own creative flair, the letters would begin to change their shape to the point that an “a” in 800 AD might look very different from an “a” in 1200 AD. This changed when Gutenberg invented the printing press. Our letters today look very similar to the letters at the time of the first printing press. Examples of how to teach letter writing: Since there are many components to writing, this skill is broken down into subsets.  Pencil grip is developed by holding the knobs on cylinder blocks or holding small pieces of chalk. Proper application of pressure is learned from table washing, chalk board writing, coloring, etc.  Letter shapes are made with gross arm movements first with sandpaper letters. General hand strength and dexterity is developed through working with play dough and clay, finger painting, sewing, etc.

It was very complicated for early people to create a written system and then refine it. Clearly, putting spaces between words, having letters correspond to one sound as opposed to a whole idea, reading left to right, etc. aren’t easily thought of or mastered by the human brain. We must realize as educators and parents the inherent difficulties of reading and writing and then try to make these tasks as easy as possible. 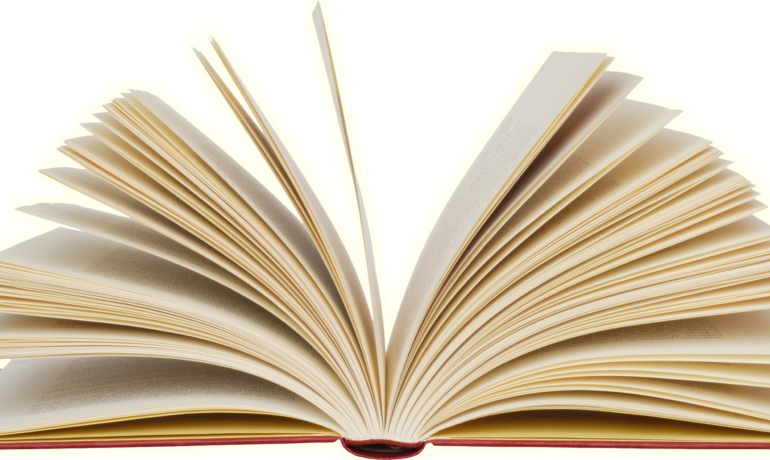 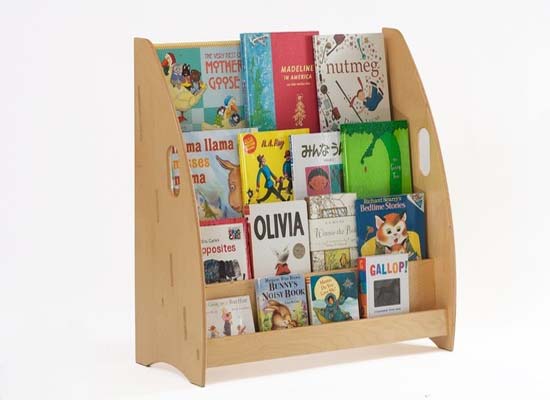 TYPES OF BOOKS THAT HELP WITH ORAL LANGUAGE DEVELOPMENT