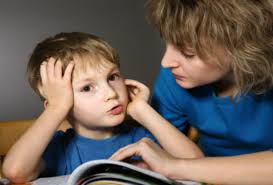 It is very important that you talk to your child as much as possible for both academic and behavior reasons.

According to research by Betty Hart and Todd Risley(2003), children from higher social and economic status families have heard thirty million more words than children from underprivileged families by the age of three.

Follow-up data indicates that the number of words a 3-year old has heard strongly correlates with language test scores at ages nine and ten in areas of vocabulary, listening, syntax, and reading comprehension. 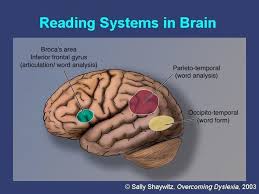 HOW THE BRAIN LEARNS TO READ